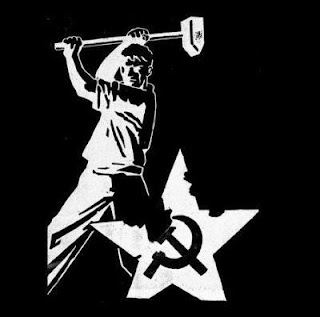 There have been hundred acts of treason committed by British politicians since the sixties, in connection with the European Union. We are now part of the European Union, which is the creation of neo-Fascists and neo-Communists after WW2.

Most of the politicians are of course long dead, some are still with us - "Lord" Hesseltine, "Baroness",  Thatcher, "Lord" Kinnock, "Lord" Hurd, "Sir" John Major, Tony Blair,  each of these have sold the British folk down the river.

They have lied at every twist and turn. Some have taken well paid jobs at the EU, after they have done their evil work. They have failed to defend us, which was their PRIMARY task.