Journalists: Lickspittles of socialism, and cheerleaders for eugenics. 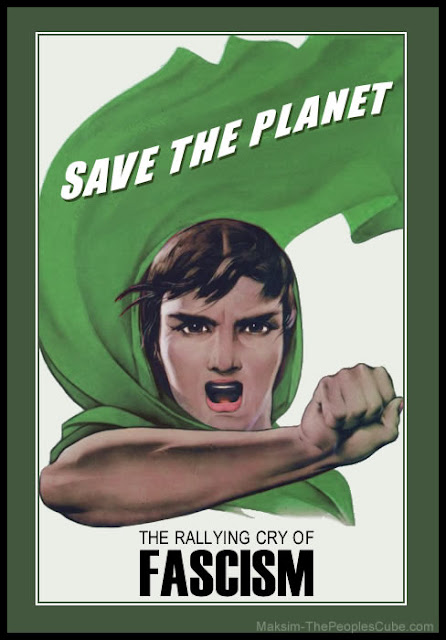 All journalists are scum. They would sell their children for a story. They will work for the Daily Mail, Independent and Daily Mirror, spouting whatever bullshit  they are told to by the editors.

You are all feckless wasters of space, and snivelling little lackeys of the Eco-Fascist-Marxist elite powers. You are all supporters of an heinous plan, devised a century or more ago by the Fabian Society, to massively reduce the population of the world.
You follow in the footsteps of such evil men as george Bernard Shaw:


They dream of a world in which they rule over a post industrial rural idyll, wherein a small retinue of serfs  will serve the needs of  the Dictatorship of Science.It is the plan of the globalists behind the New World Order, the creation of which you are seeing in front of your eyes.

"Global Warming" scares are just one facet of the depopulation scheme. They are poisoning our food, our air and out water supplies, through HAARP, through the widespread use of additives in food, and plastics which leech hormones to destroy your reproductive capacity. Many of the medicines we are given are directly harming us.

Johann Hari: How much proof do the global warming deniers need?
Independent UK, 27th August 2010
Everything the climate scientists said would happen - with their pesky graphs and studies and computers - is coming to pass. This is proving the hottest year ever

Thank God man-made global warming was proven to be a hoax. Just imagine what the world might have looked like now if those conspiring scientists had been telling the truth. No doubt Nasa would be telling us that this year is now the hottest since humans began keeping records. The weather satellites would show that even when heat from the sun significantly dipped earlier this year, the world still got hotter. Russia's vast forests would be burning to the ground in the fiercest drought they have ever seen, turning the air black in Moscow, killing 15,000 people, and forcing foreign embassies to evacuate. Because warm air holds more water vapour, the world's storms would be hugely increasing in intensity and violence – drowning one fifth of Pakistan, and causing giant mudslides in China.
The world's ice sheets would be sloughing off massive melting chunks four times the size of Manhattan. The cost of bread would be soaring across the world as heat shrivelled the wheat crops. The increased carbon dioxide in the atmosphere would be fizzing into the oceans, making them more acidic and so killing 40 per cent of the phytoplankton that make up the irreplaceable base of the oceanic food chain. The denialists would be conceding at last that everything the climate scientists said would happen – with their pesky graphs and studies and computers – came to pass.

The whole global warming ideology is nothing more than a scam. It has been shown that virtually every "global warming expert" has either naively accepted corrupt, lying data, or have been involved in the production of this pointless, worthless and murderous scientific fascism.

Hack journalists are encouraged to scribble these screeds, to frighten people. They are propaganda pieces. Noting more. Our planet is sliding away from heating to cooling, albeit slowly. Freak weather, hot spells, cold spells, ice ages etc have happened for far longer than the Independent newspaper has existed. Ask yourself: WHY IS "GREENLAND" called "GREENLAND", when until recently it was a hell of snow and ice?

Global Warming only serves the rich and powerful.