Food inflation is the harbinger of the future. It's going to be worse than most can imagine. 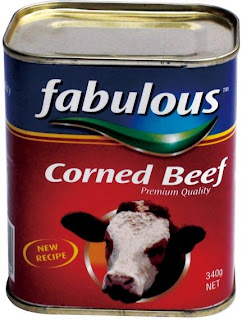 They have really screwed us.

Not the Moslems, they're just a nasty symptom of our present precarious state, like pissing razor blades when you have Syphilis.

"They" are the greasy scum, the lick-spittles and lackeys of the Rothschild  collective and their friends in the City of London. They are at this present time pillaging the very last few assets from the UK before it's Goodnight Vienna for the British people. 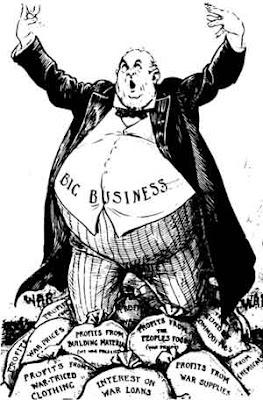 The British economy will not recover. There is nothing to recover.

Our former public industries, the utilities especially, are owned not by either the scientific technocracy Whitehall or the half-arsed bumbling local council, as in years gone by, but by faceless globalistic corporations, who rightly perceive Britain as a savage barbarian views a woman - fit to raped.


The jump, from 1.7 per cent in June, is likely if global food commodity prices continue to rise, said Simon Ward, chief economist at Henderson.

Rising food costs could have the effect of pushing up the consumer prices index (CPI), the official measure of inflation, to 4 per cent – double the Bank of England's 2 per cent target, warned Mr Ward.

The impact on household budgets could even persuade the Coalition to cancel its planned rise in VAT, he added.
"Such an increase [in food prices] would hit consumer spending and recovery prospects and could destabilise inflationary expectations," said Mr Ward.
"This could warrant postponing or cancelling the coming VAT hike."
The Food and Agriculture Organisation food index, which measures prices of meat, dairy products, cereals, oils and fats, and sugar on a monthly basis, rose by an annual 22 per cent in August, the fastest rate since September 2008.
Food prices have increased further in September, Mr Ward said.
According to the British Retail Consortium, wheat prices alone have risen by 60 per cent over the past 12 months following crop failures in Russia and its subsequent ban on exports.
That has had a direct impact on the prices of foods containing wheat, but also on the cost of animal feed which in turn is pushing up meat prices.
Simon Hayes, an economist at Barclays Capital, said that rising food prices were a reminder that Britain's "inflation problem has not gone away".
He forecast that official figures to be released on Tuesday would show that the CPI rose to 3.2 per cent in August, from 3.1 per cent in July.
11th September 2010 Telegraph (UK)

NB:
Are all Jews part of a global network conspiring to destroy the world?
No.
Are there a tightly knit gang of Zionist communists controlling the financial system to their own benefit, using their collective religious affiliation, supported by whole host of useful idiots, such as other Jews, Christian Zionists, socialists, liberals,  and other foolish types?
Yes.
But surely they couldn't do it on their own, could they? Right : the same forces behind finance are behind the Vatican, UN, EU, World Bank, Communism, Fascism.... the Synagogue of Satan (click the word link ---> link)...
Spewed forth by: Harry at 5:58 PM