Cities and Accomplishment | The Brussels Journal 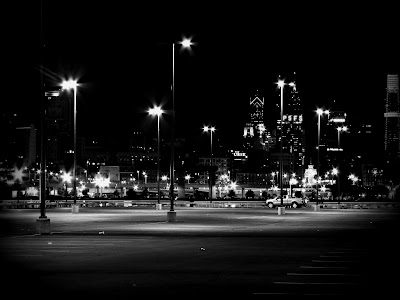 From the desk of Fjordman on Tue, 2010-06-22 16:21
In several essays at the Gates of Vienna blog and elsewhere I have dealt with the subject of genetic intelligence measured in IQ, inspired by Michael H. Hart’s groundbreaking and very politically incorrect biohistory book Understanding Human History. Many people consider this topic to be “racist” and therefore taboo, but I will write about anything that I deem to be practically and scientifically relevant. On the other hand, there are quite a few things that IQ does not fully explain. We will look at a few of them here, related to geography, population density and level of urbanization. The single most important thing that IQ does not explain is why the scientific Revolution took place among Europeans, not among northeast Asians who have at least as high average IQ as whites. I will leave that issue for a separate essay.