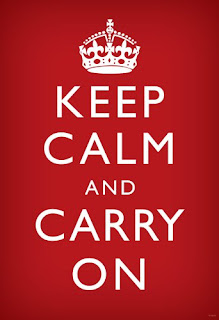 We are in a mess because we allow the City of London to control the government, and they dictate usury, greed and corruption as the sign of an healthy economy.


Economic Armageddon: Ladies and Gentlemen, the Double Dip is Here!

The worst nightmare forecast by economic specialists over the previous years has come true: new research by economic gurus in the United States of America has revealed a bleak scenario: the United States’ economy is in a state of depression. Yes, it is the Double Dip, a roller-coaster ride to economic catastrophe and it has arrived. To come: massive debt default, the failure of entire nations and widespread starvation in the western world.