You cowardly little trairor, Cameron.We wil remember. You have sold us lock stock and barrel to the French. 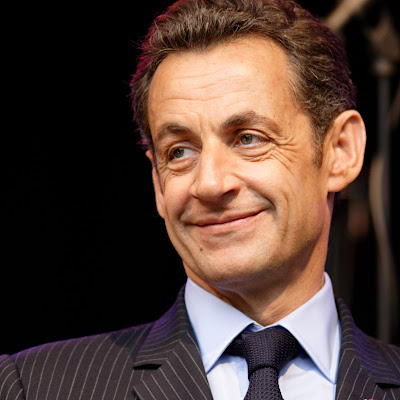 Britain and France will today agree plans for unprecedented military co-operation between the two countries. David Cameron and the French President, Nicolas Sarkozy, will sign a formal defence treaty involving all three services at a summit in London.

The agreement will pave the way to more joint operations involving both the deployment of ground troops and aircraft carriers. London and Paris have ruled out mixed manning of either a brigade or a vessel. But they will consider forms of parallel operations, based on co-operation in Afghanistan.

A British official said: "This is based on a hard-headed assessment of what is in Britain's national interest." Britain and France are the third and fourth largest armed powers and stronger links would boost Europe's military presence on the world stage.

To sell your nation's independence of action is a low thing, Cameron, and handing control of our military to a foreign, aggressive power, who has repeatedly shown it's untrustworthiness, is unforgivable. Our parliament cannot delegate powers to any other, you piece of scum, haven't you read the Bill of Rights (1689)?


A nation is only such when it has no alien, foreign controlling power over the levers of State. Offering the management, control and decision making to the perfidious French  is handing Great Britain to the French.