Scandal: Foreign Aid Budget is Twice as Much as British Higher Education Budget 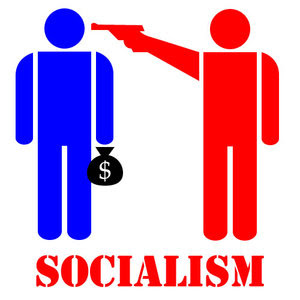 Scandal: Foreign Aid Budget is Twice as Much as British Higher Education Budget

Evidence of the vicious anti-British nature of the Westminster parties has come with the “education budget cut” announced by the ConDem regime — which inadvertently revealed that the foreign aid budget is now twice as high as the higher education budget.

The shocking news was contained in the announcement by Chancellor George Osborne that the spending review cuts have meant that the higher education budget will be cut from £7.1 billion to £4.2 billion by 2014.

As bad as that news is, a quick look at the “ring fenced” foreign aid budget reveals that even prior to the recession, more money was being put aside for foreign aid than for higher education.

A “revised spending budget” issued by the Department for International Development (DFID) in June 2009 showed that the foreign aid budget for 2009/10 was £6.8 billion and was set to rise to £7.7 billion in the 2010/11 financial year.

The DFID announcement has deliberately understated the figures, hiding the true cost with an administrative trick. The figures they announced are only the direct aid programme, and not the total cost, which is called the “Gross Public Expenditure on Development” (GPEX) – which adds nearly £2 billion each year to total DFID expenditure.

Foreign Aid is the organized theft of the financial strength of white, British people and it's transference to third world regimes for social, political and sexual engineering games under the auspices of the United Nations.

And they're getting away with it.

It is Communism, and most people are so saturated by food additives, fluoride in the toothpaste, TV and printed media and sport, the scum that operate tis fraud don't even bother to justify or hide it. They thing you are SHEEPLE, that you are stupid and easily frightened.

Appears that, generally, they're right.