Libya, it's all about peace, prosperity and liberty, right? 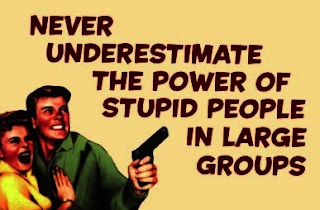 NB : I DESPISE Islam here in Western nations. What the bunch of sub human savages choose to do in their own nations, what philosophies they choose to accept, idols they worship - IN THEIR HOMELAND - I care not a jot. They have every right to live as they will, as long as they all fuck off from the West and allow us to do AS WE CHOOSE.

There's a rule of thumb in the household of which I am the totalitarian Dear Leader, that if The Guardian is huffing out some fuckwittery about any given subject, it's generally sane to see the opposite as true.

Look at Deputy Leader of the Labour Party, Harriet Harman PC MP, the Guardian loves her and no-one who isnt either (1) a physically and emotionally castrated man or (2) a mouth breathing closet or open bull dyke does. 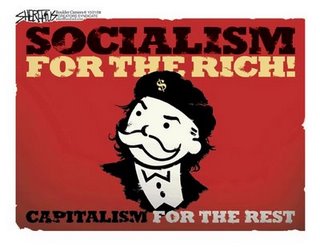 And the same is true for the whole Libya bollocks. And the whole Arab Spring crap too. If you're some Social Worker, blubber over the plight of the Yemenis, or Libyans, or Egyptians this is going to come hard to you - the whole thing is about a NEW WORLD ORDER and a billion followers of Islam are in the way.It's not about changing the world so that the lion lays down with the lamb, no-one's beating swords into ploughshares, it's about COMMUNISM. 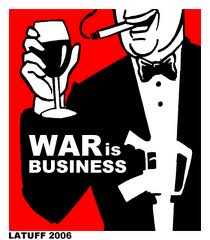 Not the bullshit "Workers Paradise" that the sheeple, the useful idiots ((c) VI Lenin) dream of when reading Socialist Review, or the Morning Star. Anarchism, Socialism, Communism, Social Democracy, Liberal Democracy, Liberalism, Libertarianism, Syndicalism, Conservatism - are all created to fool and blind the mass of people.

This is about communism for the RICH, the POWERFUL, the ELITES of the world. Their COMMUNISM always ensures they WIN, they remain all powerful, always in control. 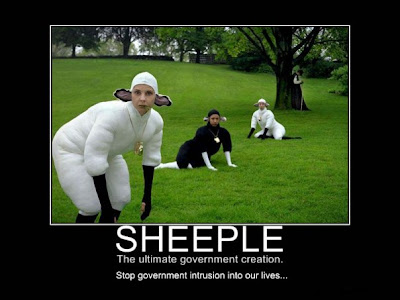 The rest of us get CAPITALISM, the harshest, free market version of capitalism, the rule by faceless, impersonal, inhuman   CORPORATIONS of seven billion people. We get bled, beaten, jailed, exploited, stripped of our assets, killed, taxed, spied on, fined, starved and raped (metaphorically and literally) in one degree or another, depending on time and place. 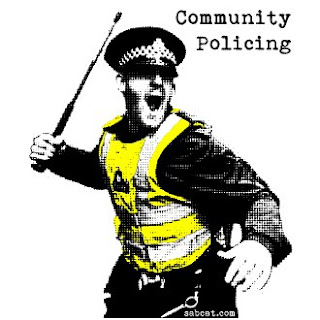 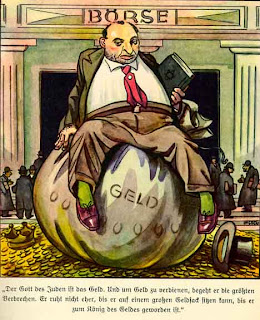 They have cranky ideas - such as Usury being an evil thing, Homosexuality being a no-no, Alcohol  being forbidden,by their god, same with pornography, and that life isn't about making the biggest  pile of gold before you die. These cranky ideas don't fit with the Jew Talmud, which declares that all other creatures except them are for use by them, live or die at their behest. For profit.
So, retarding the Arab folk back, using IMF tactics of smashing public services, combined with the reintroduction of the more retarded flavours of Islam - from, for example, the Moslem Brotherhood and The Saudi Wahabbists (both children of MI6, now MOSSAD/MI6/CIA ) :

"The Jesuits created the Kingdom of Saudi Arabia in 1932 using their fanatical, Islamic cult known as "Wahhabi Islam." Wahhabi Islam, "the Sword of the C...hurch" intended to be used against apostate, White Protestant, Western Civilization, was a creation of the Society of Jesus using certain Papal Knights controlling the once Protestant British Empire. With the Empire having been governed by the Order through Freemasonry for the last two hundred years, Wahhabi Islam was fortified during the reign of that wicked, Jesuit-controlled murderer of the Irish people, Queen Victoria of England. British SIS agent, English noble and Knight of Malta, Sir John Philby, feigned himself to be a Wahhabi among the Arabs, thereby facilitating the enthronement of Masonic Ibn Saud as the first king of Saudi Arabia. Both Freemasons Winston Churchill and, yes, Benito Mussolini, whose confessor was a powerful Italian Jesuit and the Secretary of the Company, Pietro Tacchi-Venturi, also aided in the establishment of the Masonic Islamic Kingdom of Saudi Arabia. "Allied" Britain and "Axis" Italy worked together, as they would during Jesuit-trained, Jesuit-favored and Jesuit-advised, Pope Pius XII's World War II, the grand finale of the Black Pope's SecondThirty Years' War (1914-1945)."http://www.thyselfknown.com/profiles/blogs/the-muslim-brotherhood-and-the

Much of the "Arab Spring" is a sideshow: funded by and organised by MI6/MOSSAD/CIA, assisted by GOOGLE, TWITTER and FACEBOOK. The ONLY beneficiaries are the VATICAN city state, spiritual hub of the NWO, who is seeing the re-establishment of it's lost North African ancient Empire, the city state of WASHINGTON DC, military HQ of the NWO,  which gains a real foothold in North Africa, and our playmates in the CITY OF LONDON, the world financial city state, which forsees billions in cash to snap up assets in the failing western nations at pennies in the pound.

There is one major prize: LIBYA.
In no particular order :
(1) Gaddafi made a deal to sell LIBYAN OIL to China, boogeyman of the Neocons.
(2) Gaddafi spent large sums on housing and welfare for the Libyan people, bad for profit.
(3) Gaddafi was attempting to build a "United States of Africa", bad for business.
(4) Gaddafi had planned for Libya to become (a) self sufficient in major foods, and then (b) for Libya to become a breadbasket for Africa. Ditto.
(5) Gaddafi had bluntly and publicly questioned the role of the Saudi royal family in political activities. Bad news for the House of Saud.
(6) Gaddafi took control of the crude oil under Libyan soil and has refused to allow western corporations to profit from it - Libyans have had a fair slice of the cake, as it were.... Bad for profit.
etc.
WATCH THE VIDEO:
No war for Israel, no war for BP. If you support the war against Libya, that's in reality what you're doing. And when these Jew owned, Jesuit controlled, bastards and children of the Synagogue of Satan, have finished with Johnny Arab, he'll turn on us. In this issue, we stand together or by God we'll hand separately.

This person - man or woman, or collective, I know not - writes far better than I do, and he, she, they are better researched than I am. http://aangirfan.blogspot.com/